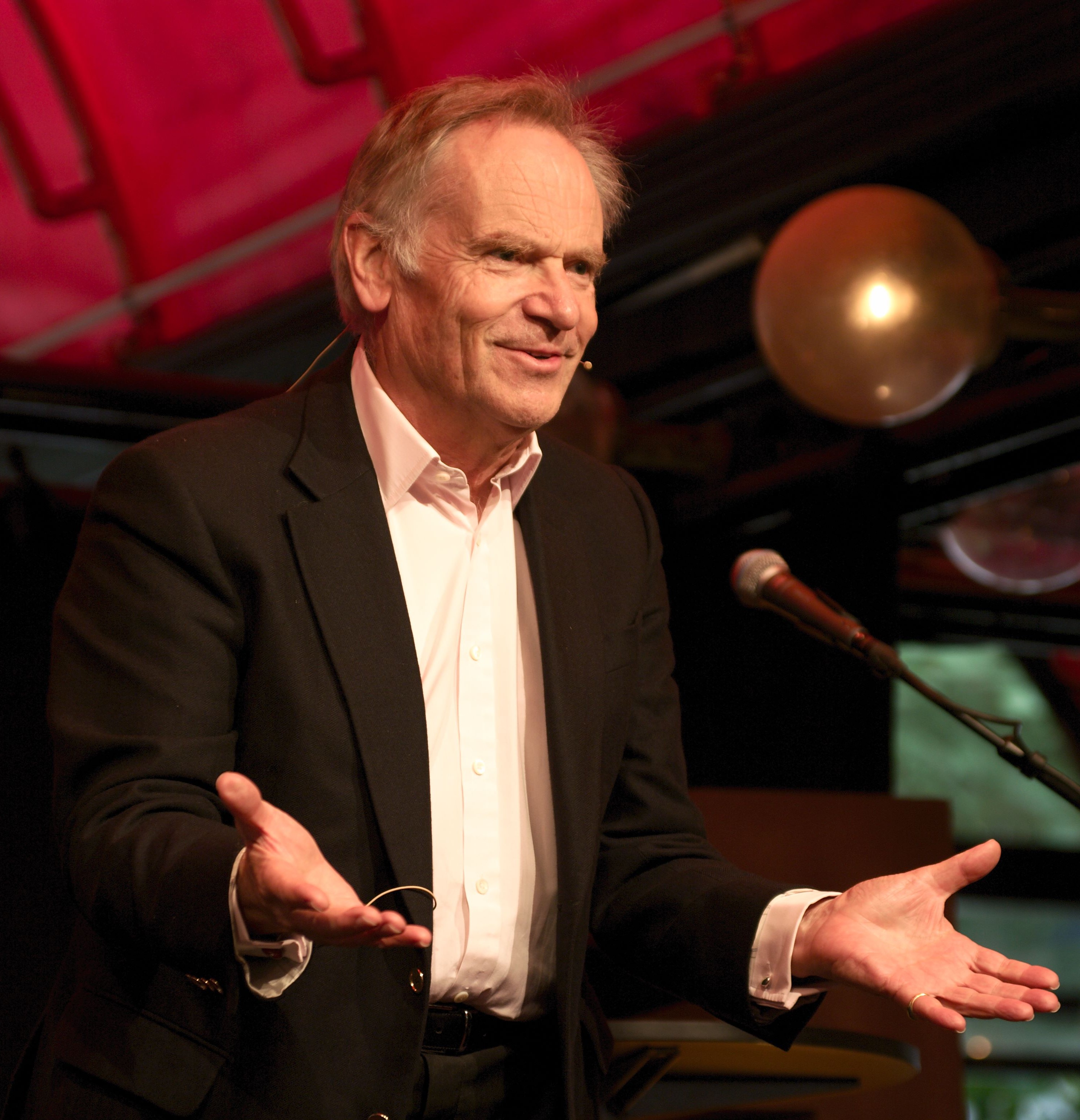 Jeffrey Howard Archer, Baron Archer of Weston-super-Mare (born 15 April 1940) is an English novelist, life peer, convicted criminal, and former politician. Before becoming an author, Archer was a Member of Parliament (1969–1974), but did not seek re-election after a financial scandal that left him almost bankrupt.

He revived his fortunes as a novelist. His 1979 novel ''Kane and Abel'' remains one of the best-selling books in the world, with an estimated 34 million copies sold worldwide. Overall his books have sold more than 320 million copies worldwide.

Archer became deputy chairman of the Conservative Party (1985–86), before resigning after a newspaper accused him of paying money to a prostitute. In 1987, he won a court case and was awarded large damages because of this claim. He was made a life peer in 1992 and subsequently became Conservative candidate to be the first elected Mayor of London. He resigned his candidacy in 1999 after it emerged that he had lied in his 1987 libel case. He was imprisoned (2001–2003) for perjury and perverting the course of justice, ending his active political career. Provided by Wikipedia
Showing 1 - 6 of 6 for search: 'Archer, Jeffrey', query time: 0.06s
List  Tabulka
Search Tools: Get RSS Feed — Email this Search —